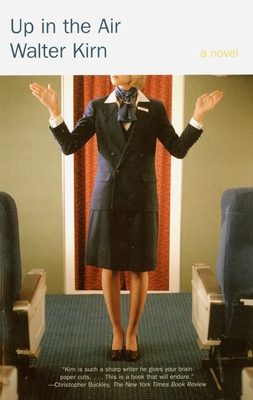 Up in the Air

Praise For Up in the Air…

“A dead-on, wry portrait of the life of the road warrior.” –Rudy Maxa, The Washington Post

“Kirn’s style is as bright and metallic as the shiny skin of a jet airplane. But his underlying point is refreshingly down to earth.” –John Gallagher, Chicago Tribune

Walter Kirn is the fiction editor for GQ magazine, and the author of three previous novels. He lives near Livingston, Montana.
Loading...
or
Not Currently Available for Direct Purchase