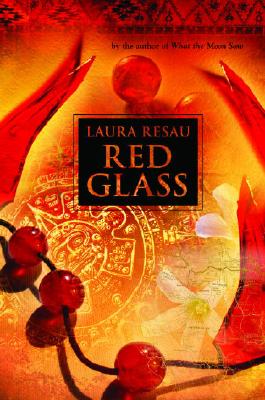 ONE NIGHT SOPHIE and her parents are called to a hospital where Pedro, 6-year-old Mexican boy, is recovering from dehydration. Crossing the border into Arizona with a group of Mexicans and a coyote, or guide, Pedro and his parents faced such harsh conditions that the boy is the only survivor. Pedro comes to live with Sophie, her parents, and Sophie's Aunt Dika, a refugee of the war in Bosnia. Sophie loves Pedro - her Principito, or Little Prince. But after a year, Pedro's surviving family in Mexico makes contact, and Sophie, Dika, Dika's new boyfriend, and his son must travel with Pedro to his hometown so that he can make a heartwrenching decision.

Laura Resau lived in the Mixtec region of Oaxaca, Mexico, for two years as an English teacher and anthropologist. She now lives with her husband and her dog in Colorado.
Loading...
or
Not Currently Available for Direct Purchase