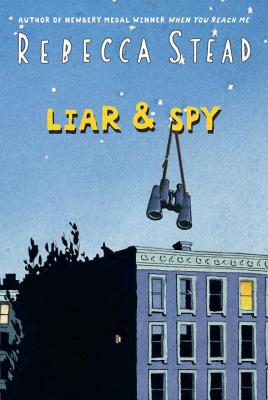 “[A] big-hearted, delightfully quirky tale…. Georges resolves his various issues in a way that’s both ingenious and organic to the story….Original and winning” —Kirkus Reviews, Starred review
or
Not Currently Available for Direct Purchase
Copyright © 2020 American Booksellers Association