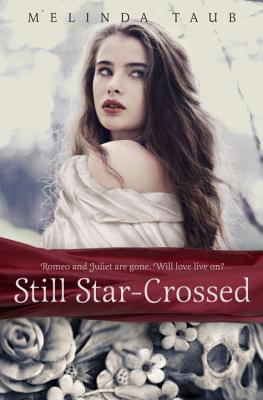 Soon to be an ABC TV show by producer Shonda Rhimes Still Star-Crossed follows the aftermath of the tragic deaths of Romeo and Juliet, as mysterious figures in Verona are determined to reignite the feud between the Montagues and the Capulets.
In fair Verona, enemies still walk the streets.
Two news hearts. Same two families.
The fight to the altar is about to happen.
All. Over. Again.
This homage to the classic Shakespearean tale of "Romeo and Juliet "will have readers pining for a star-crossed love of their very own.

"From the eBook edition.

Starred Review, Kirkus Reviews, May 15, 2013:"A perfect blend of the intimate and the epic, the story both honors its origin and works in its own right."

MELINDA TAUB teaches writing and writes comedy for the Upright Citizens Brigade stage and website as well as for a variety of other outlets, including"The Onion"and FUSE TV. She lives in New York City."
Loading...
or
Not Currently Available for Direct Purchase