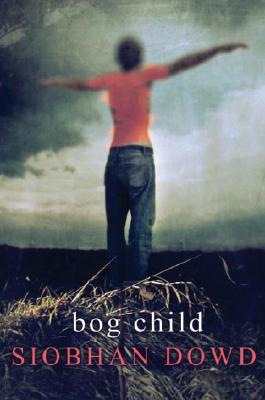 Siobhan Dowd's novels include "A Swift Pure Cry," for which she was named a "Publishers Weekly "Flying Start author, "The London Eye Mystery, "and "Bog Child. "She passed away in August of 2007 from breast cancer. "From the Hardcover edition."
Loading...
or
Not Currently Available for Direct Purchase