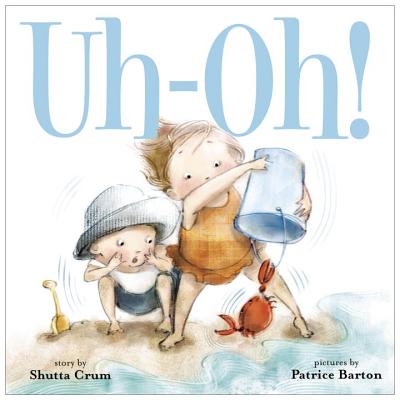 Patrice Barton has illustrated many picture books, including I Pledge Allegiance by Pat Mora and Libby Martinez, Rosie Sprout’s Time to Shine by Allison Wortche, I Like Old Clothes by Mary Ann Hoberman, and, of course, Mine! You can find out more about Patrice at patricebarton.com.
or
Not Currently Available for Direct Purchase
Copyright © 2020 American Booksellers Association