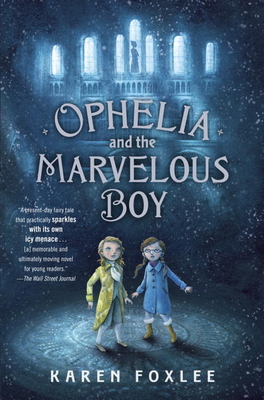 Ophelia and the Marvelous Boy

The Horn Book, January/February 2014:
"Foxlee’s deftness with characterization and setting...makes this a satisfying fantasy."