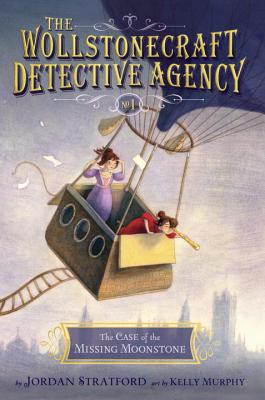 Mr. Stratford lives on Salt Spring Island in British Columbia, Canada, with his wife and children and is hard at work on the next book in the Wollstonecraft Detective Agency series.
Loading...
or
Not Currently Available for Direct Purchase