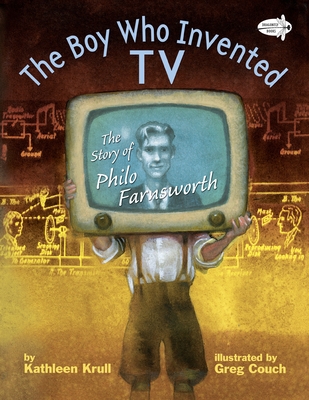 Greg Couch is the illustrator of Nothing but Trouble: The Story of Althea Gibson and many other picture books. He lives in Nyack, New York.
Loading...
or support indie stores by buying on