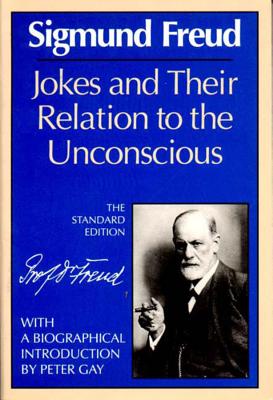 Freud argues that the "joke-work" is intimately related to the "dream-work" which he had analyzed in detail in his Interpretation of Dreams, and that jokes (like all forms of humor) attest to the fundamental orderliness of the human mind.

While in this book Freud tells some good stories with his customary verve and economy, its point is wholly serious.

Peter Gay (1923—2015) was the author of more than twenty-five books, including the National Book Award winner The Enlightenment, the best-selling Weimar Culture, and the widely translated Freud: A Life for Our Time.
Loading...
or
Not Currently Available for Direct Purchase