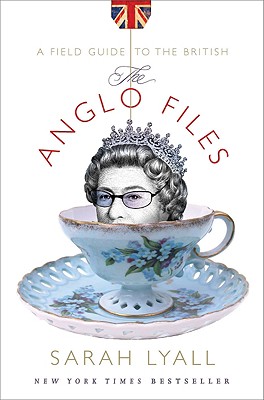 Dispatches from the new Britain: a slyly funny and compulsively readable portrait of a nation finally refurbished for the twenty-first century.