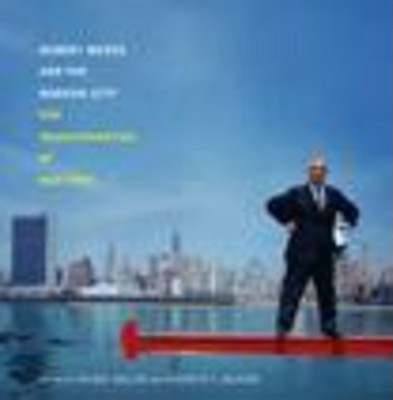 My Father Before Me

How Fathers and Sons Influence Each Other Throughout Their Lives

A powerful depiction of the unexplored reciprocal relationship between fathers and sons.

For decades, mothers were thought to be the only real influence on a child. Now we recognize that the father's involvement also has a profound impact, but how sons affect their fathers is too-often overlooked. In My Father Before Me psychoanalyst Michael J. Diamond firmly establishes fatherhood as an essential event for both the son's and the father's development. With chapters analyzing the father/son relationship throughout the life cycle, and demonstrating the powerful influence between them, Diamond calls for a more inclusive notion of masculinity, thus allowing men to access parts of themselves they previously ignored. He argues that sons are largely responsible for helping their fathers embrace this more flexible notion of manhood, making them better partners and better parents. Diamond has written an important book that enables us to make sense of the question: what does it truly mean to be a man.

Michael J. Diamond is a practicing clinical psychologist and psychoanalyst and was recently named Distinguished Psychoanalyst of the Year by the Institute for Psychoanalytic Training and Research. He lives in Los Angeles.
Loading...
or support indie stores by buying on