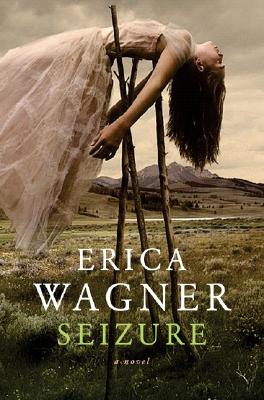 A suspenseful debut novel about identity, reminiscent of the mythical lyricism of Margaret Atwood and the taut eroticism of Josephine Hart.

Janet grew up with her father; her mother, she was always told, died when she was three. But now she discovers she has inherited a house from her mother—who, she learns, died only recently. In a state of shock she travels north with the key, and finds an old stone cottage at the sea's edge.

Tom was raised by his mother, traveling from one place to another, his only stability the stories she told him—stories of shape-shifters, danger, impossible love. Now he hides away in an old stone cottage at the sea's edge, waiting for the woman he knows will come. When Janet arrives, she is surprised to find Tom and to find herself mysteriously drawn to him.

In Erica Wagner's world of truth and terror, lives and stories become so interwoven that, in the end, all distinctions are lost. Her hypnotic prose is charged with an intensity that will leave the reader breathless.

Erica Wagner is the author of Gravity, a book of stories, and Ariel’s Gift. She was born in New York and lives in London, where she is literary editor of The Times.
Loading...
or
Not Currently Available for Direct Purchase