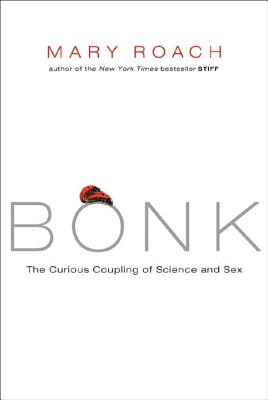 Mary Roach  is the author of five best-selling works of nonfiction, including Grunt, Stiff, and, most recently, Fuzz. Her writing has appeared in National Geographic and the New York Times Magazine, among other publications. She lives in Oakland, California.
Loading...
or support indie stores by buying on