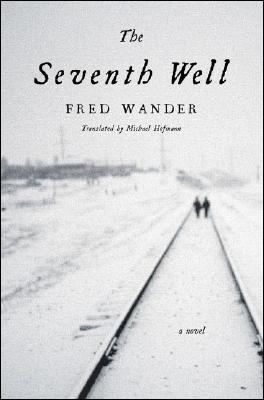 A novel of total absorption, a heroic achievement, and one—despite the modesty of its author—destined for literary transcendence.

He grew up on the street, a high school dropout. In 1938 he left his mother and sister behind in Vienna and fled on foot to France, where later he was put on a train to Auschwitz. Transported from camp to camp, Fred Wander was haunted for twenty-five years by the crystalline, episodic stories that chronicle the plight of his fellow inmates. Only after the tragic death of his little daughter did these voices pour forth. The result was this novel, published in East Germany in 1970. Finally it appears in English in this masterful translation, its haunting cadences evoking Levi and Celan, its backstory as heartrending as Suite Française. Wander demonstrates that the survival of a single man is a collaborative enterprise. The Seventh Well, named after the well of truth, recalls Dante's Inferno with its mesmerizing descent into evil. Its existence is a miracle.


The poet Michael Hofmann has won numerous prizes for his German translations.
Loading...
or
Not Currently Available for Direct Purchase