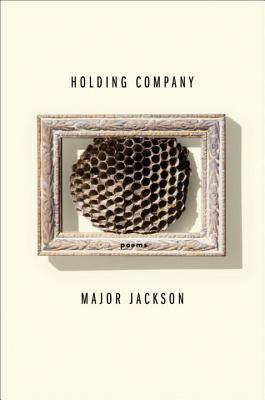 In Holding Company, Major Jackson explores art, literature, and music as a kingdom, or an empire, a dark, seductive force in our lives. In an effort to understand desire, beauty, and love as transient anodynes to metaphysical loneliness, he invokes Constantine Cavafy, Pablo Neruda, Anna Akhmatova, and Dante Rossetti.

The stillness of a lover’s mouth

assaulted me. I never wearied of anecdotes

on the Commons, gesturing until I scattered

myself into a luminance, shining over a city

of women. Was I less human or more? I hear still

my breathing echoing off their pillows. So many

over a bed’s edge. We were blown away.

Major Jackson is the author of five volumes of poems, including Roll Deep and Leaving Saturn, which won the Cave Canem Poetry Prize for a first book of poems. The poetry editor of the Harvard Review, Jackson lives in South Burlington, Vermont.
Loading...
or
Not Currently Available for Direct Purchase