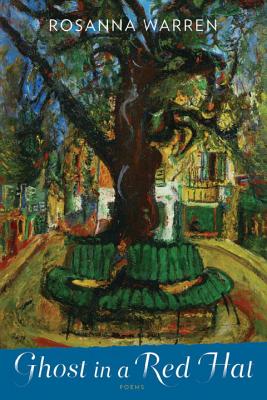 Ghost in a Red Hat

"An important poet . . . beyond the achievement of all but a double handful of living American poets."—Harold Bloom

There was something I wanted to say, at the age of twelve,

some question she hadn't answered,

and yesterday, so clearly seeing her pace before me

it rose again to the tip of my tongue, and the mystery was

not that she walked there, ten years after her death,

but that she vanished, and let twilight take her place-

Rosanna Warren is the author of six poetry collections and a volume of critical essays. She has won the Lamont Poetry Prize and has received awards from the American Academy of Arts and Letters and the Guggenheim Foundation, among other honors. She teaches at the University of Chicago and lives in Chicago.
Loading...
or
Not Currently Available for Direct Purchase