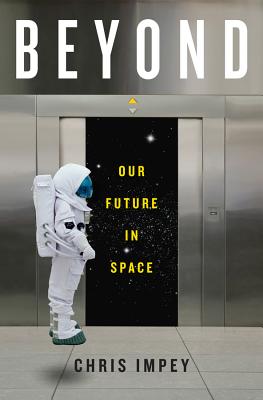 One of the most accessible accounts of the history of rockets and space travel I have ever read…entertaining and informative.
— John Gribbin - Wall Street Journal