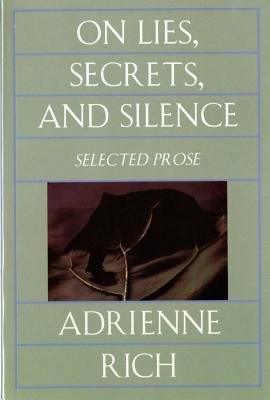 On Lies, Secrets, and Silence

In this collection of prose writings, one of America's foremost poets and feminist theorists reflects upon themes that have shaped her life and work.