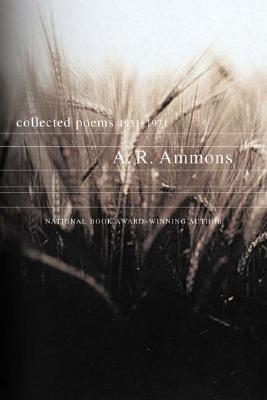 A reissue of a body of work spanning two decades from one of our most treasured poets.

"It will seem increasingly to many attentive readers that this volume—the most distinguished book of American verse, in my judgment, since the publication of Wallace Stevens's Collected Poems in 1955—marks the permanent establishment of a major visionary poet."—Harold Bloom "No mere gathering of poems, this collection is like one an explorer brings back."—David Kalstone