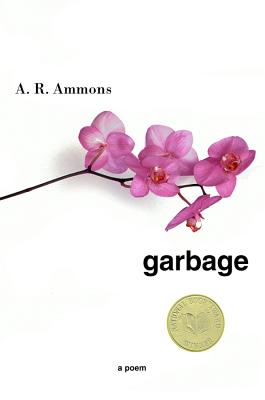 Winner of the National Book Award.

"A. R. Ammons's poem with the unforgettable title is a defense of meaning—'this,' the poet says, 'are awash in ideality.' Garbage is an epic of ideas: all life—not that of human beings alone, but every species—is shown to be part of an ultimate reality. Eternity is here and now. The argument ranges widely with a wealth of images taken from science, and the world around us, the writing by turns impassioned and witty. For power of the thought and language, the poem takes its place alongside Whitman's Song of Myself—an American classic."—Citation for the 1993 National Book Award for Poetry