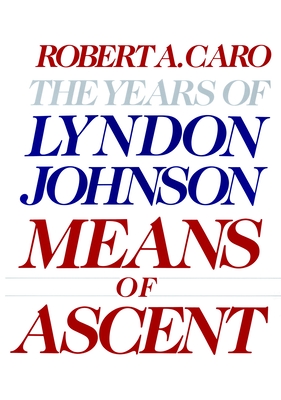 For his biographies of Robert Moses and Lyndon Johnson, ROBERT A. CARO has twice won the Pulitzer Prize for Biography, has three times won the National Book Critics Circle Award, and has also won virtually every other major literary honor, including the National Book Award, the Gold Medal in Biography from the American Academy of Arts and Letters, and the Francis Parkman Prize, awarded by the Society of American Historians to the book that best “exemplifies the union of the historian and the artist.” In 2010 President Barack Obama awarded Caro the National Humanities Medal, stating at the time: “I think about Robert Caro and reading The Power Broker back when I was twenty-two years old and just being mesmerized, and I’m sure it helped to shape how I think about politics.” In 2016 he received the National Book Award for Lifetime Achievement. The London Sunday Times has said that Caro is “The greatest political biographer of our times.”

Born and raised in New York City, Caro graduated from Princeton University, was later a Nieman Fellow at Harvard University, and worked for six years as an investigative reporter for Newsday. He lives in New York City with his wife, Ina, the historian and writer.
Loading...
or
Not Currently Available for Direct Purchase