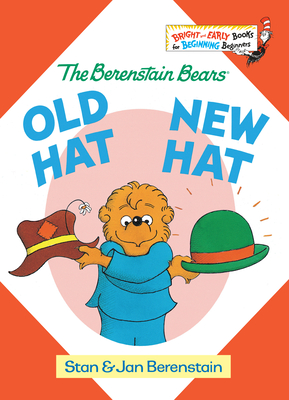 Illus. in full color. "Out shopping, the Bears look at frilly and silly hats, bumpy and lumpy ones. Offers slapstick humor and simple concepts of sizes and shape."--School Library Journal.


Stan and Jan planned all of their books together. They both wrote the stories and created the pictures.  They continued to live outside of Philadelphia in the country.  There are now over 300 Berenstain Bears books.
or support indie stores by buying on
Copyright © 2020 American Booksellers Association