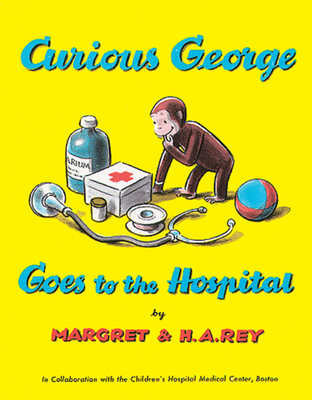 Readers learn all about the hospital as George goes in for an operation to remove a puzzle piece he has eaten.

Praise For Curious George Goes to the Hospital…

"While beginning readers are convinced that they are enjoying themselves with George, their supervising adults are equally sure that they are learning something. Both are absolutely right." Kirkus Reviews
or support indie stores by buying on
Copyright © 2020 American Booksellers Association