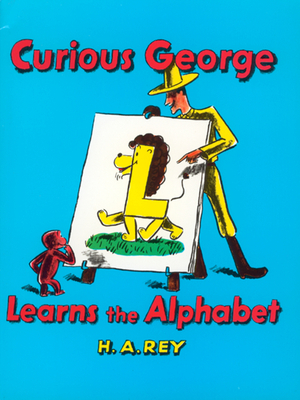 What better way to learn to read than with Curious George as your classmate and the man with the yellow hat as your teacher?

In this classic book by H.A. Rey, Curious George has progressed from learning to wash dishes, clean windows, and ride a bike to learning his letters—with time out for fun, food, football, mischief, and a surprise at the end!