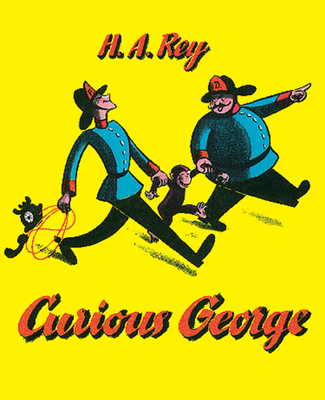 The first story about George, the curious little monkey who's delighted generations of readers.

In this book, George meets his friend, the man with the yellow hat, and begins the life of mischief and adventure so beloved by generations of readers. The inspiration for television, films, and hundreds of books, Curious George is a mainstay of children's picture books. The animated series Curious George is available to watch on Peacock, NBC Universal’s streaming platform.

"Small children will wear the book out with affection." Horn Book