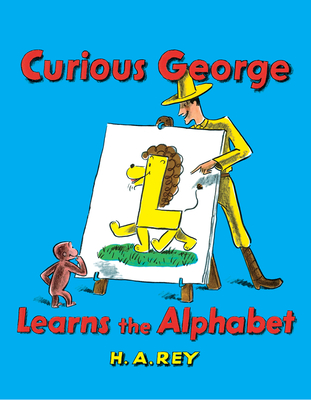 Readers learn the alphabet along with George as the man in the yellow hat teaches the curious monkey how to read.