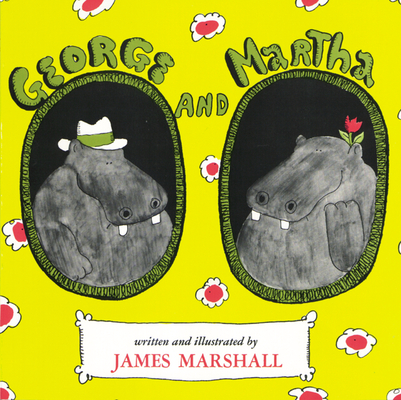 Like all best friends, George and Martha do everything together. George and Martha teach each other (and adoring readers) that even in a close friendship, privacy is important, practical jokes can sometimes backfire, and among other things, pouring split pea soup into your loafers to spare the chef’s feelings is not the best-laid plan. A man with a talent for friendship, James Marshall defined its very essence in his stories about the world’s two best friends. Each of these five brief tales is filled with humor, and James Marshall’s drawings are guaranteed to spark feelings of empathy, delight, and self-recognition.


Praise For George and Martha…

"The secret of Mr. Marshall's success lies not just in the freshness of his sense of the ridiculous, but in the carefulness of his control and editorial judgment." The New York Times