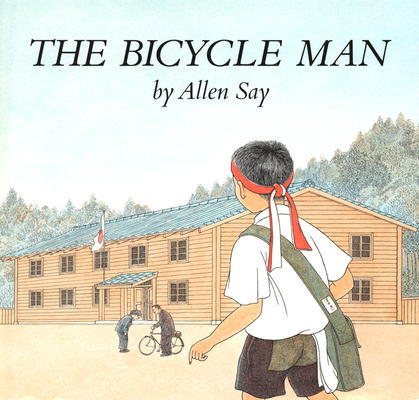 The amazing tricks two American soldiers perform on a borrowed bicycle are a fitting finale for the school sports day festivities in a small village in occupied Japan.


Praise For The Bicycle Man…