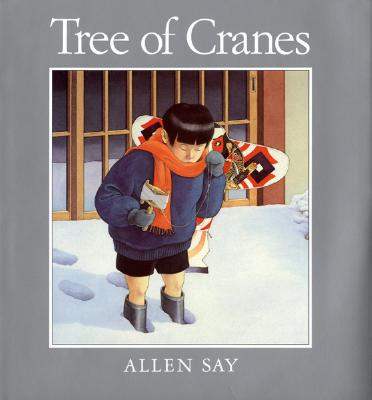 As a young Japanese boy recovers from a bad chill, his mother busily folds origami paper into delicate silver cranes in preparation for the boy's very first Christmas.

Praise For Tree of Cranes…

"A gift from artist to child that indicates a ripe maturity in both its illustrative and textual elements. Serving as a bridge between American and Japanese cultures, . . . understated and pristine, Tree of Cranes is the achievement of a master in his prime, one of the best picture books of this or any other year." Horn Book, Starred