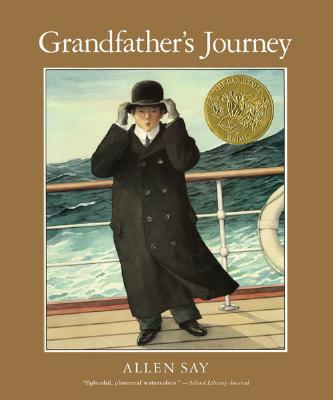 Lyrical, breathtaking, splendid words used to describe Allen Say's Grandfather's Journey when it was first published. At once deeply personal yet expressing universally held emotions, this tale of one man's love for two countries and his constant desire to be in both places captured readers attention and hearts. Winner of the 1994 Caldecott Medal, it remains as historically relevant and emotionally engaging as ever.