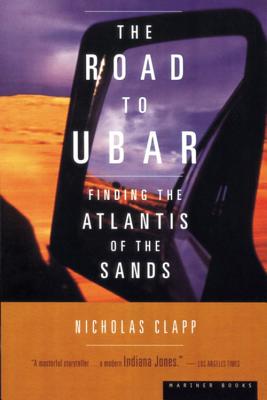 The Road to Ubar

Finding the Atlantis of the Sands

No one thought that Ubar, the most fabled city of ancient Arabia, would ever be found-if it even existed. Buried in the desert without a trace, it had become known as "the Atlantis of the Sands." Many had searched for Ubar, including Lawrence of Arabia. Then in the 1980s, Nicholas Clapp, a documentary filmmaker and amateur archaeologist, stumbled on the legend of the lost city while poring over historical manuscripts. Filled with overwhelming curiosity, he led two expeditions to Arabia with a team that included space scientists and geologists. The discovery of Ubar was front-page news across the world and was heralded by Time as one of three major scientific events of the year.