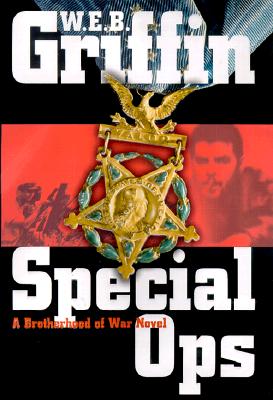 The BOW cast of characters features the US Army, in the same way the Corps books feature the Marine Corps. It is November 1964. Che Guevara goes to the Congo with 200 men, intent on making it the first step in taking over Africa and South America. He fails, thanks in large part to the efforts of a group of Green Berets. (This is all true, by the way) Licking his wounds, he recruits more men in Cuba and tries the same thing in Bolivia. He fails there, too. In fact, he dies there, and thus, despite his incompetence, became a glorious martyr to the cause. But who was trying to kill him, really -- and who was trying to keep him alive? There, Griffin has some surprises up his sleeve. Because there were those in the Army who thought Guevara was more useful as a live failure than as a dead hero....