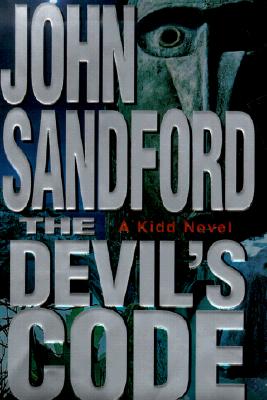 Before Lucas Davenport and the brilliant Prey novels, there was Kidd -- artist, computer whiz, and professional criminal -- and his sometime partner/sometime lover, LuEllen. The Army had left Kidd with a dislike for bureaucratic organization and the skills to do something about it, but it hadn't prepared him for the day a woman appeared at his door and told him that his colleague Jack Morrison had vanished, and that Kidd and his friends were the target of a national manhunt. It wasn't the official agencies that worried Kidd so much as the very dangerous men with the very different agenda that he suspected were acting behind the scenes. And he knew that unless he and LuEllen found what had really happened to Jack, and quickly -- the next people to vanish might very well be themselves.

Filled with the atmosphere, characters, and exceptional drama that have made Sandford one of the America's best-loved thriller writers, The Devil's Code is a masterpiece of suspense.