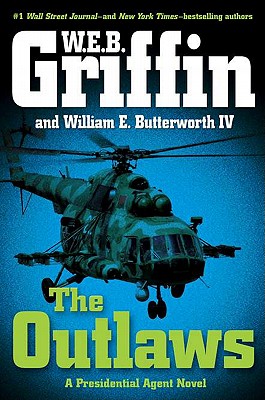 The #1 "New York Times"-bestselling series returns-and the stakes have never been higher.
Charlie Castillo's secret unit has been disbanded-but that doesn't mean he's out of business. As experience has painfully shown him, there are many things the intelligence community can't do, won't do, or doesn't do well, and he has the men and assets to help set things straight.
But the first opportunity, when it comes, is shocking: A FedEx package arrives, bearing photos of barrels containing some of the most dangerous biohazard materials on earth, all of which were supposed to have been destroyed during a raid on a secret Russian factory in the Congo. Who has them, and what do they want? Castillo has a feeling he's not going to like the answers.