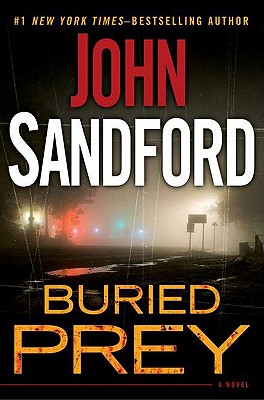 Some secrets just can't stay buried, in the brilliant new Lucas Davenport thriller from the number-one "New York Times"- bestselling author.
"One of the best," said "Kirkus Reviews" of "Storm Prey." "Razor-sharp dialogue, a tautly controlled pace and enough homicides for a miniseries. What more could fans want?"
A house demolition provides an unpleasant surprise for Minneapolis-the bodies of two girls, wrapped in plastic. It looks like they've been there a long time. Lucas Davenport knows exactly how long.
In 1985, Davenport was a young cop with a reputation for recklessness, and the girls' disappearance was a big deal. His bosses ultimately declared the case closed, but he never agreed with that. Now that he has a chance to investigate it all over again, one thing is becoming increasingly clear: It wasn't just the bodies that were buried. It was the truth.