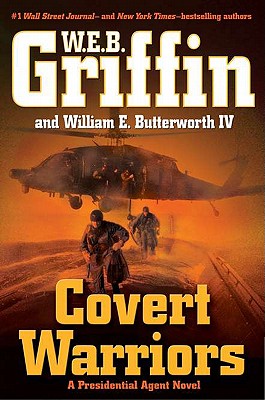 There's an uneasy and unholy alliance building across the Caribbean. Few in the U.S. government want to believe that a Third World country and its chest-thumping leader could pose a credible threat-but then why are the Chinese helping to train its special forces? Why are the Russians helping to build a nuclear power plant?

Charley Castillo and his men go in to investigate, but they have no idea what they have just gotten themselves into. By the time they finish connecting the dots, they will be on the hit lists of the Kremlin, the Cubans, the Venezuelans, and the drug cartels-and totally out on their own. Whatever happens next, they'll have to do it by themselves.