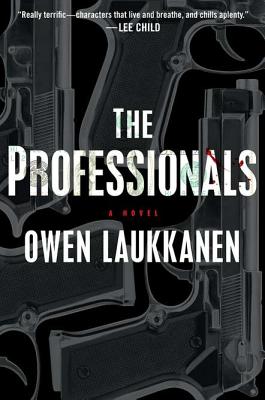 
Praise For The Professionals…

After graduation, OWEN LAUKKANEN answered a craigslist ad, and for the next three years he was the tournament reporter for a poker website, traveling from the luxurious casinos of Monaco and Macao to the sketchiest cardrooms of Atlantic City. A resident of Toronto, he is now at work on a second book featuring Stevens and Windermere. You can learn more about Owen Laukkanen at www.owenlaukkanen.com.
Loading...
or
Not Currently Available for Direct Purchase