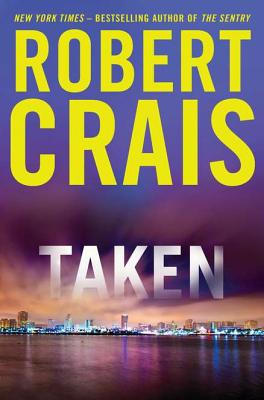 When the police tell a wealthy industrialist that her missing son has faked his own kidnapping, she hires Elvis Cole and Joe Pike-and Cole soon determines that it was no fake. The boy and his secret girlfriend have been taken, and are now lost in the gray and changing world of the professional border kidnappers who prey not only on innocent victims but also on one another-buying, selling, and stealing victims like commodities. Fortunately, the kidnappers don't yet know who the boy is, but when Cole goes undercover to try to buy the two hostages back, he himself is taken and disappears. Now it is up to Pike to retrace Cole's steps, burning through the hard and murderous world of human traffickers . . . before it is too late.

Robert Crais is the 2006 recipient of the Ross Macdonald Literary Award. The author of many "New York Times" bestsellers, most recently "The First Rule "and "The Sentry, "he lives in Los Angeles.
Loading...
or
Not Currently Available for Direct Purchase