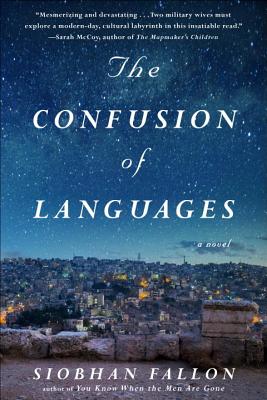 Siobhan Fallon  is the author of You Know When the Men Are Gone, which won the PEN Center USA Literary Award in Fiction, the Indies Choice Honor Award, and the Texas Institute of Letters Award for First Fiction. Her writing has appeared in The Washington Post Magazine, Woman’s Day, Good Housekeeping, Military Spouse, The Huffington Post, and NPR’s Morning Edition, among others. She and her family moved to Jordan in 2011, and they currently live in Abu Dhabi, United Arab Emirates.
Loading...
or
Not Currently Available for Direct Purchase