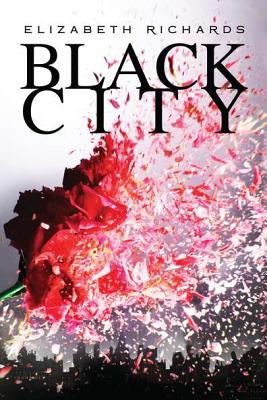 “Richards hits it out of the park with her dystopian love story set in the aftermath of a bloody vampire war. The tale alternates between the voices of Natalie, the human, and Ash, the half-blood Darkling, allowing the reader a deeper look into two very different aspects of society. The wall that separates the Darklings and the humans gives the illusion that things are getting back on track, but one chance meeting between Natalie and Ash changes everything. Their story is part romance, part thriller, and completely amazing, and you will not be able to put this book down. I can't wait for the sequel!”
— Alexis Duell, Market Block Books, Troy, NY
View the List

In a city where humans and Darklings are now separated by a high wall and tensions between the two races still simmer after a terrible war, sixteen-year-olds Ash Fisher, a half-blood Darkling, and Natalie Buchanan, a human and the daughter of the Emissary, meet and do the unthinkable--they fall in love. Bonded by a mysterious connection that causes Ash's long-dormant heart to beat, Ash and Natalie first deny and then struggle to fight their forbidden feelings for each other, knowing if they're caught, they'll be executed--but their feelings are too strong.

When Ash and Natalie then find themselves at the center of a deadly conspiracy that threatens to pull the humans and Darklings back into war, they must make hard choices that could result in both their deaths.