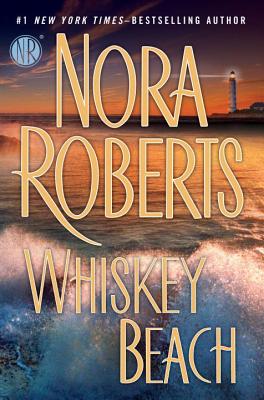 Nora Roberts is the number-one New York Times-bestselling author of more than 200 novels, including "The Witness, Chasing Fire, The Search, " and "Black Hills "and many more. She is also the author of the bestselling futuristic suspense series written under the pen name J. D. Robb. Roberts has more than 400 million copies of her books in print.
Loading...
or
Not Currently Available for Direct Purchase