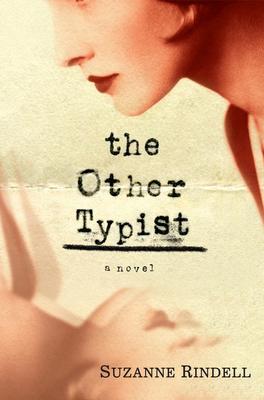 
Praise For The Other Typist…

Suzanne Rindell is a doctoral student in American modernist literature at Rice University. "The Other Typist "is her first novel. She lives in New York City and is currently working on a second novel.
Loading...
or
Not Currently Available for Direct Purchase