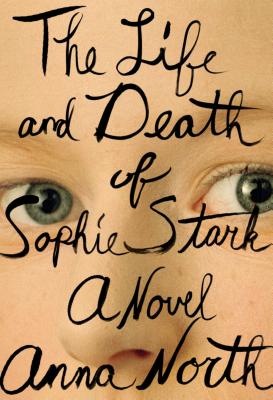 The Life and Death of Sophie Stark

Anna North is a graduate of the Iowa Writers' Workshop, and her writing has appeared in the San Francisco Chronicle, The Atlantic, Glimmer Train, Nautilus, and Salon; on Jezebel and BuzzFeed; and in the New York Times, where she is a staff editor. The author of America Pacifica, she lives in Brooklyn, New York.
Loading...
or
Not Currently Available for Direct Purchase