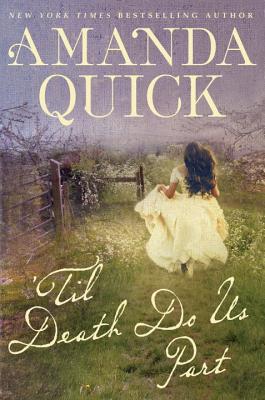 'Til Death Do Us Part

The author of the New York Times bestseller Garden of Lies returns to Victorian London in a novel of deadly obsession.

Praise for 'Til Death Do Us Part

“Quick’s ambitious Victorian historical mixes witty, occasionally self-referential banter with gothic undertones and a solid thriller plot...Along with the danger, Quick throws in a great deal of humor, a large cast of well-rounded characters, and lots of solid red herrings. This is a true delight for fans of historical romances and mysteries.”—Publishers Weekly (starred review)