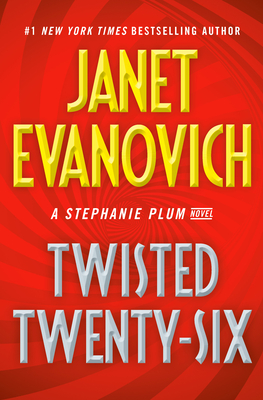 Over the course of the last 25 years, Janet Evanovich has written a staggering 23 #1 New York Times bestsellers in the Stephanie Plum series. In addition to the Plum novels, Janet has co-written the New York Times bestselling series, Fox and O'Hare novels (including The Big Kahuna with Peter Evanovich), the Knight and Moon novels, the Lizzy and Diesel series, the Alexandra Barnaby novels, and coauthor of a graphic novel, Troublemaker, with her daughter, Alex.
or support indie stores by buying on
Copyright © 2020 American Booksellers Association