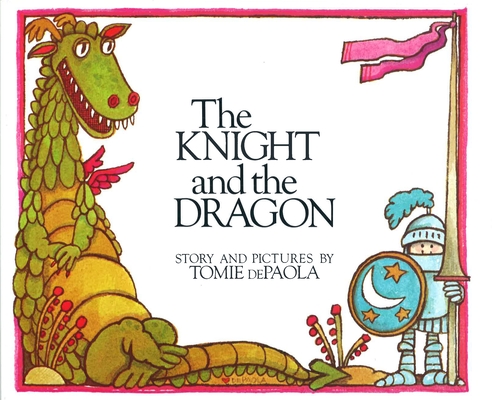 The Knight and the Dragon (Hardcover)

What happens when a sheepish knight and a not-so-fierce dragon fight for the very first time? Well, it's no ordinary battle since the knight has to go to the castle library to learn about dragon-fighting and the dragon must dig through his ancestor's things to find out how to fight a knight! "Spontaneity of line and feeling are backed by zesty colors and a jovial, tongue-in-cheek tone to which children can relate—a top springtime choice." —Booklist "There's a swirl of good-humored life to the book." —The New York Times Book Review