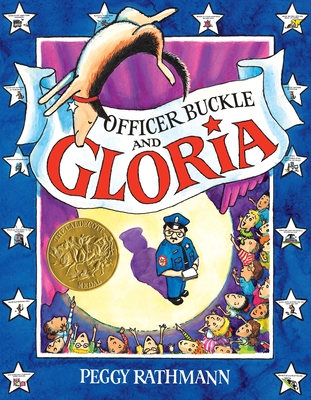 "Besides the beguiling story, the affable illustrations of the smiling Gloria, the accidental mayhem in the background, and the myriad safety tips -- such as 'always pull the toothpick out of your sandwhich' and 'never lick a stop sign in the winter' -- add to the enjoyment. A glorious picture book." -- The Horn Book"Rathmann is a quick rising star in the world of chidren's books. In this book, she again shows her flair for creating real characters, dramatic situations and for knowing what will make young audiences giggle and think." -- Children's Book Review Magazine"Rathman brings a lighter-than-air comic touch to this outstanding, solid-as-a-brick picture book." -- Publisher's Weekly"A five-star performance." -- School Library Journal