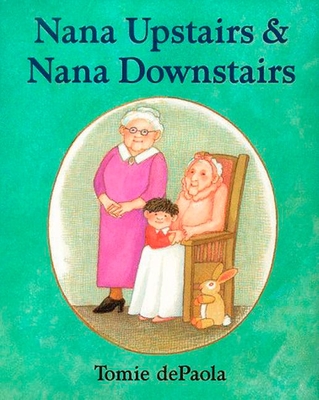 his wonderful generational story, a classic in its own right, celebrates its twenty-fifth anniversary in a new, full-color edition, joining the other appealing picture books in which Tomie draws upon his childhood memories. In re-creating the art, Tomie says, ?Creating this art was as emotional an experience for me now as it was then.??In a quietly touching story the author-illustrator depicts loving family relationships so that even the very young reader can understand the concept.??- Publishers Weekly?Children will want to hear this again and again...? -- School Library Journal (starred review)