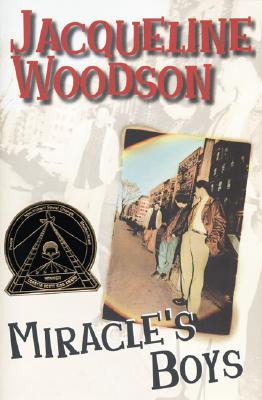 Jacqueline Woodson's most recent book for Putnam was praised by School Library Journal "This fine author once again shows her gift for penning a novel that will ring true with young adults.